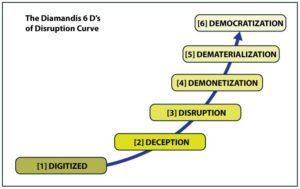 It no longer takes a huge corporation to have a huge impact. 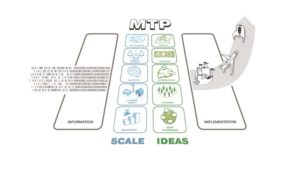 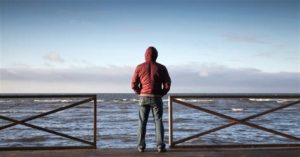 DISRUPT OR BE DISRUPTED

While many of us are struggling to stay in business and are forced to “sit down and wait till it’s over”, I remember ca 15 years ago when I found myself in a similar situation. To a lesser extend it happened again with 9-11 and with the bank-crisis. But also the tsunami that hit Thailand, […] 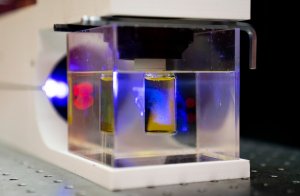